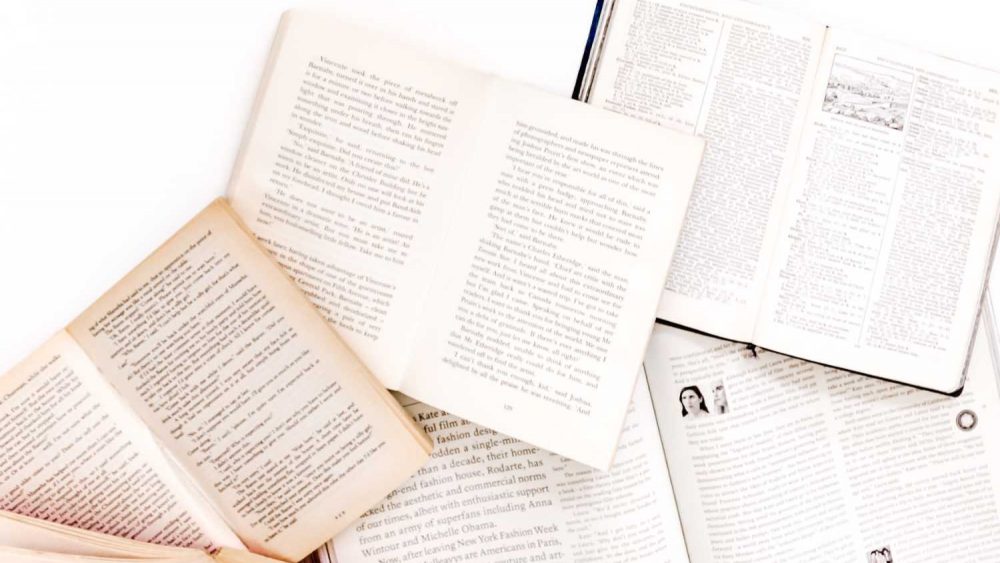 The take home message from the ePublishing conference held on the 12th of June 2013 within the business school of Edinburgh University was one of “Do it Yourself”. This disrupting theme was woven into the presentations of several speakers, who were from different backgrounds including and especially science.

With a diversity of people in attendance as a result of Edinburgh being a renowned city for its writing and publishing industry, the speakers didn’t hold back and there was something for everyone. In relation to scientific publishing it was made clear by Cameron Neylon from Public Library of Science (PLOS) the old method of carrying out research, writing up the article then shopping it around to get publish is in its death throws. As for a while now, the paid publishing opportunities being offered by (PLOS) and other organisations alike are getting good research out there to those who want to read it. This platform of scientific publishing breaks open the closed group of peer reviewers who are often accused of delaying the publication of good research. Furthermore the payment by the research group doesn’t detract from the perceived quality of the science or the publishing body; as the research speaks for itself and it’s seen as a relevant force for good in moving a specific area of research forward faster and cheaper than typical paid or membership subscription journals. This gets the research out and into the hands, many more hands of people who can’t afford the crippling membership fees. PLOS and others even publish negative data or neutral results in the aim of avoiding the repeat of negative experiments that never see the insides of the previous journals. And all the while being cited widely in ongoing research. These are a real rival to the likes of BioMedCentral and only work to bolster the peer to peer network.

The words of Cameron Neylon were echoed by those of Tom Polard from Ubiquity Press a similar if not smaller scientific publisher. He adds the benefits of publishing digitally using an open access model, only possible by the researchers themselves paying a small fee publication are better for public knowledge, interest and the sharing of research data. Both speakers contrast the fact that much of the research that struggles to be published by journals is actually publicly funded yet university and hospital libraries need to pay the subscription fees to read it – let alone the public themselves who actually paid for it to happen in the first place. This is a driving factor in this shift within scientific publishing, and one that’s expected to continue.

Matt McKay from the International Association of Scientific, Technical & Medical Publishers (STM) brought the focus of publishing and how it’s going to improve the access of people with an internet enabled device to quality university education materials. Already being used sporadically, the advent of “Massive Open On-line Courses” (MOOCS) are going to educate so many more people and in more locations throughout the world. This was seen as good for universities who are quick to get involved, as these courses act as trials of their education standard and support brand recognition for the university and its teaching staff. Mark Lester from the Open University added the focus on mobile first design approach to the platforms that are currently being created; as well as the benefit of links, metrics and mining the data for better materials and learning experiences in the future.

The conference then turned to the creation of work and I’ll finish this article with the messages of three speakers who all focus on this aspect of publishing. Rachel Willmer from Luzme spoke passionately about the lean start-up method and how it can be applied to publishing in regards to the falling or zero cost of technology making it so easy to test, create and publish – and that it’s only getting more easy.

This was all brought home by novel writer Linda Gillard who resonated with a lot of people who feel stifled by the purchasing power of TESCO which in turn control what publishers want from writers. Linda blew this apart by stating she was more successful on her own, publishing using Amazon, than she ever was when represented by a publisher. This not only benefited her but also those who want to read interesting books, as her books cross genres. She’s a big supporter of indie publishing, building relationships with readers using forums, being ready to hit the ground running and doing it yourself. 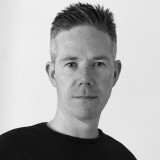